LTL will be at the 2017 Solar Canada Annual Conference & Expo on December 4th & 5th at the Metro Toronto Convention Centre! We invite you to visit us at Booth # 820. LTL’s knowledgeable representatives will be on hand to answer questions. Learn about LTL’s Power Technical Services which include engineering (protection system design/upgrades, NERC requirement consulting, SCADA/HMI projects, protection and contro ...Read More

As a leading high voltage electrical safety and utility product and service provider known for its diversified and extensive inventory of quality, brand name tools and equipment, LTL works hard to find products that have been tried, tested and proven to be safe and more efficient when performing tasks while on the job. LTL is pleased to add to its offerings, the stock and supply of Connector Products Inc. (“CPI”) products. T ...Read More 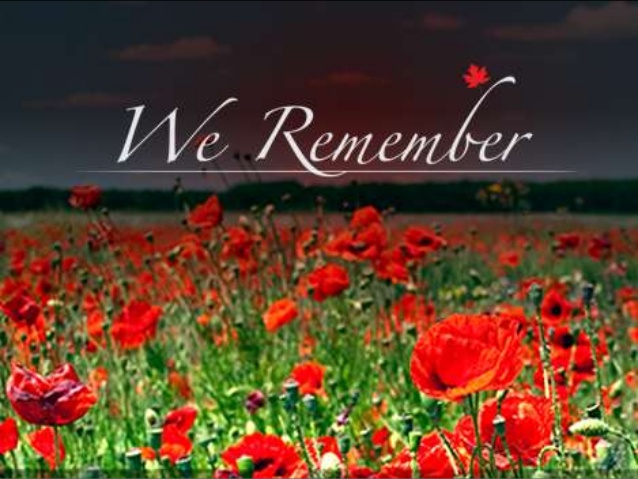 In 1915, Canadian soldier John McCrae wrote the poem, "In Flanders Fields". McCrae served in the Second Battle of Ypres in Belgium. He wrote the poem after a friend died in battle and was buried with a simple wooden cross as a marker. The poem described similar mass graveyards, filled with fallen soldiers, on the fields of Flanders ― fields that were once alive with red poppies. Canada has always been known for its peaceful ...Read More 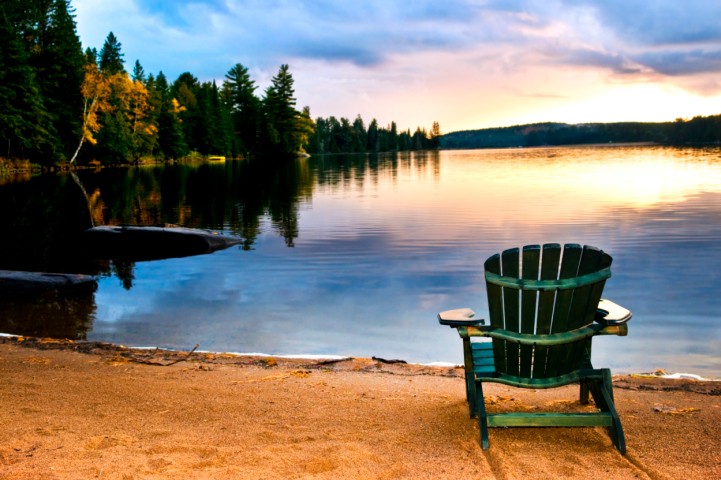 Please note that LTL offices will be closed on Monday, September 4, 2017 for Labour Day. We will resume regular business hours on Tuesday September 5, 2017. Stay safe and have a wonderful long weekend! ...Read More 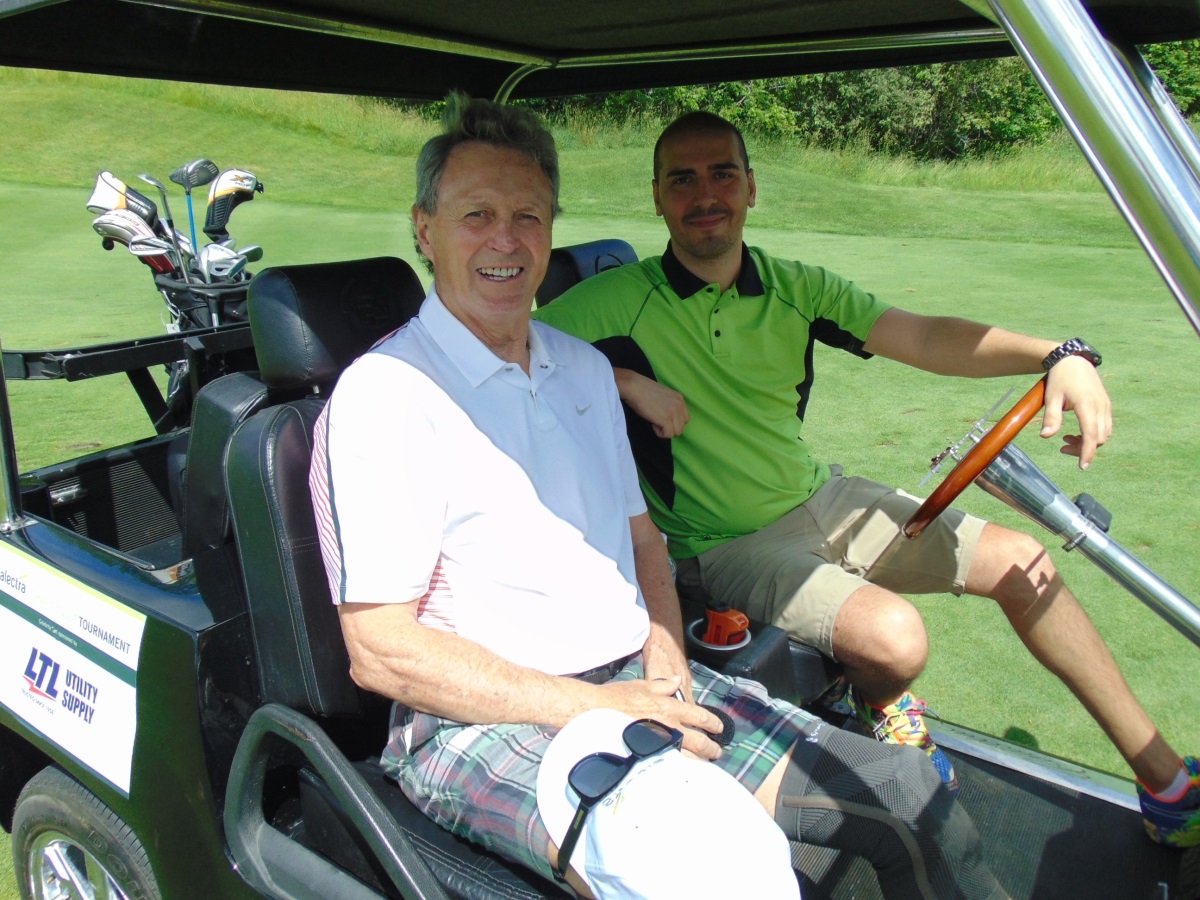 LTL was a proud sponsor of Alectra’s 2017 Invitational Charity Golf Tournament at Devil’s Pulpit on June 19, 2017. The tournament was a huge success and we were happy to be part of such a worthwhile cause. We want to thank Alectra Utilities for a fun-filled day as well as capturing memorable moments of the tournament! We look forward to sponsoring Alectra’s upcoming Charity Golf Tournament on September 7th! ...Read More 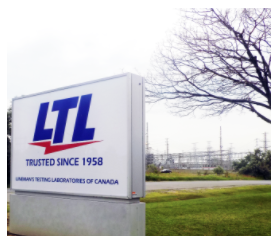 Do you use LTL’s testing and repair services to ensure your high voltage personal protective safety equipment and tools are reliable and safe when working in the field? We invite you for a tour of our NAIL accredited lab to see how our trained in-house technicians have been relied on to assess and ensure the integirty of your equipment for nearly 60 years. Our labs have undergone a rigorous certification process that includes ins ...Read More